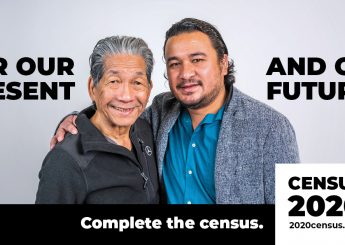 ReWA partners with Census 2020 so refugee communities get counted!

In the last Census, the under-count cost King County hundreds of millions in federal funding. This year, ReWA is partnering with Census 2020 to make sure historically under-counted refugee and immigrant communities get their fair share of resources for education, housing, transportation, and more.

On March 12, the Census 2020 form will be available online in Arabic, Chinese, French, Haitian Creole, Japanese, Korean, Polish, Portuguese, Russian, Spanish, Tagalog, and Vietnamese. However, there is a heightened concern about how the data is used, especially within immigrant and refugee communities. 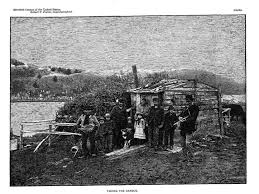 Tips to Avoid Fraud and Scams